"Declare his glory among the nations, his marvelous works among all the peoples!"[Psalm 96:3] 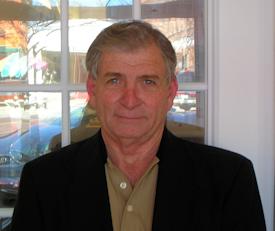 Henry Miller has been singing and performing since 1980. He worked as the program director and DJ for Wjep and began a singing ministry for prisons in 1993 where he sings and visits inmates in hopes of touching and enlightening their lives with faith. He has lead revivals in Africa, the Philippines, Mexico, Canada, and all over the United States.
Henry can be reached at:
henrymillermusic.com or
victorythrutruth.org
eMail Henry victorythrutruth@peoplepc.com 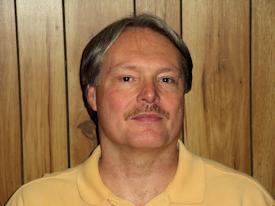 David has been an international missionary for the past ten years, leading teams to Albania, Barbados, Kenya, Mexico, Switzerland, and the Ukraine. He has a passion for developing leaders that live everyday as a mission. He is the founder and leader of ISTL – International School of Theology in Thomasville, GA and the leader of Evangelism Explosion in the Southeast.
David can be reached at: http://www.istl.net